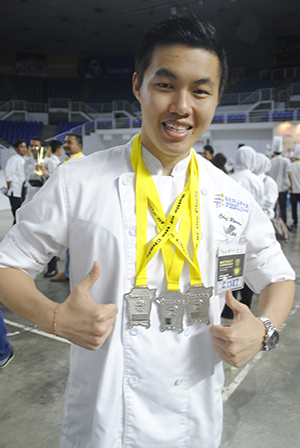 Influenced by his grandfather who is also a Chef, Randall, at a young age, knew that he wanted to venture into the culinary arts when he grew up.

Armed with a Diploma in Culinary Arts, he pursued further studie and received his BA (Hons in International Management from Manchester Metropolitan University.

In 2011, Randall joined Flamingo International College as Chef Lecturer, where he discovered his passion for teaching young Chef Apprentices.

In 2012, Randall joined BERJAYA University College of Hospitality (BERJAYA UCH) a chef Lecturer Specializing in French and Fusion cuisine. He also assisted several Celebrity Chefs like Emmanuel Stroobant, Martin Yan and Sara La Fountain for the Celebrity Chefs Series that BERJAYA UCH hosts in collaboration with the Asian Food Channel (AFC). His current portfolio also includes being the Programme Coordinator for City and Guilds programme. Armed with four Silver Medals and a Bronze Medal from HOFEX 2014 and Penang Battle of the Chefs he is well equipped with recognition and experience. 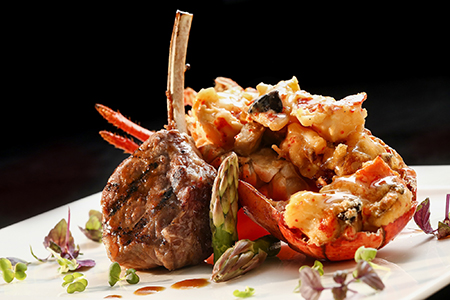 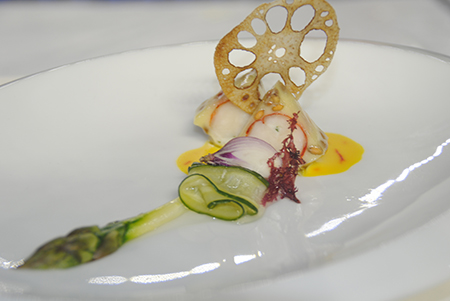 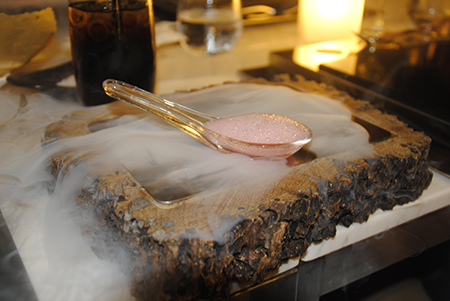 Fact About Us
Projects Review